The English Drama Club of our school participated in the “All The World’s Our Stage” Shakespeare Youth Drama Programme, organised by the Shakespeare4All Company Limited this school year. One of the entitlements of the programme was an Interactive Radio Play featuring A Midsummer Night’s Dream. The School Touring Performance took place on 27th October 2022 and all S3 students and S2 English Drama Club members were invited to watch the performance.

The beloved school touring Radio Show of A Midsummer Night’s Dream was highly interactive and entertaining and it served as an introduction to William Shakespeare’s work through the guise of 6 voice actors on the setting of a live broadcasting radio studio in 1935, London. Our students became the live studio audience where they had an opportunity to step in to take up minor roles, make sound effects and interact with the actors. The rendition gave our students an understanding of the themes and characters of the play as well as a quality English drama performance. The performance was well-received and the actors were in awe of the keen participation of our students. They remarked that our students were the best audience they had ever had. 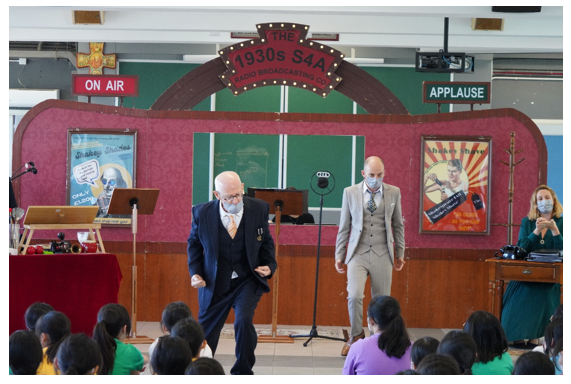 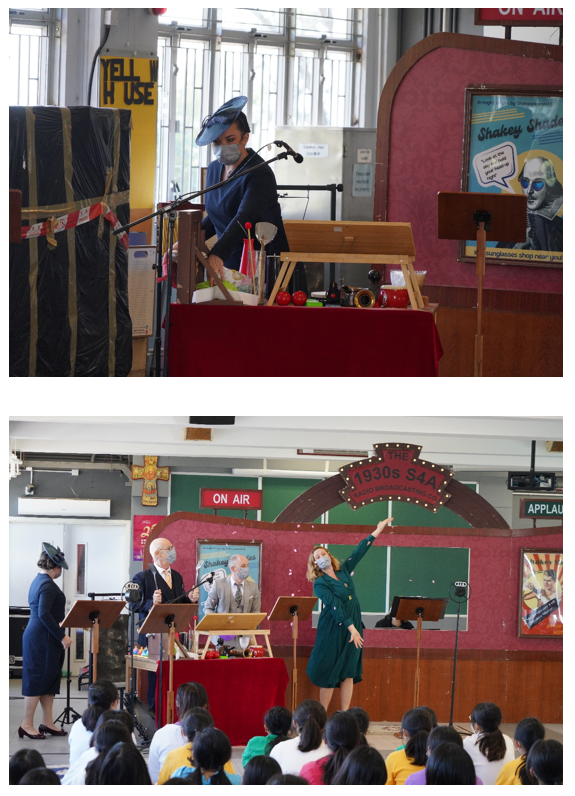 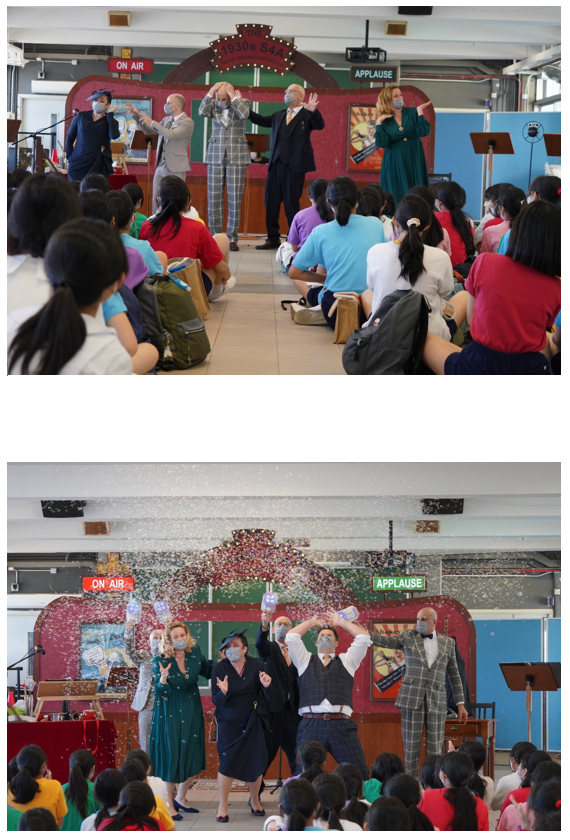 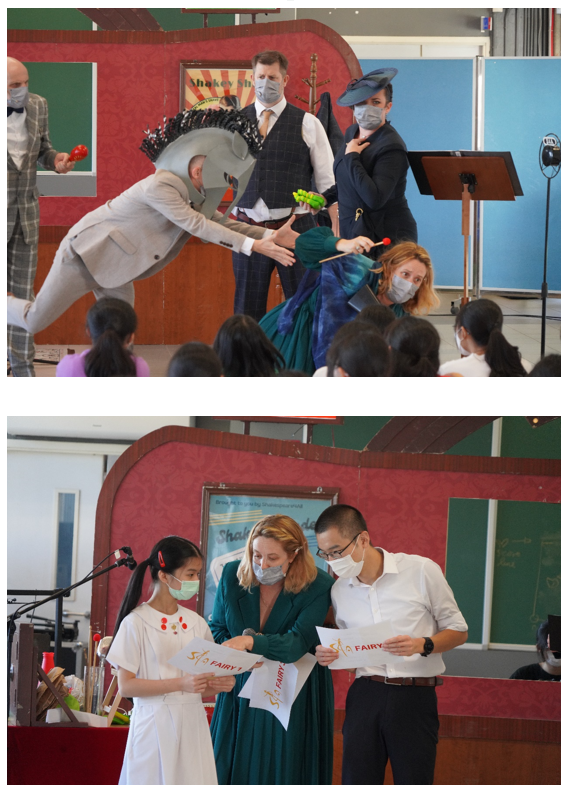